Written by Christian Poessnicker on September 2021

Some months ago I was approached by ferrero to score a recut of a duplo white tv advertisement.

Early in the creative process we found a vocal sample that gave us the right feeling and set the mood perfectly for the visuals.

The accompaniment was composed with lightness and friendliness in mind with a strong beat to accompany the movement through the city.

As the visual concept was developed while the music was being composed, they both inspired each other.

Finally it was decided to mix the music, soundeffects and the voiceover in one session according to the ebu r128 norm.

This way I could take advantage of the extended dynamic range and create the best audio-master possible without needing to artificially constrain the dynamics and frequencies to make it work with the tv loudness norm.

This also preserved the lightness of the original composition. 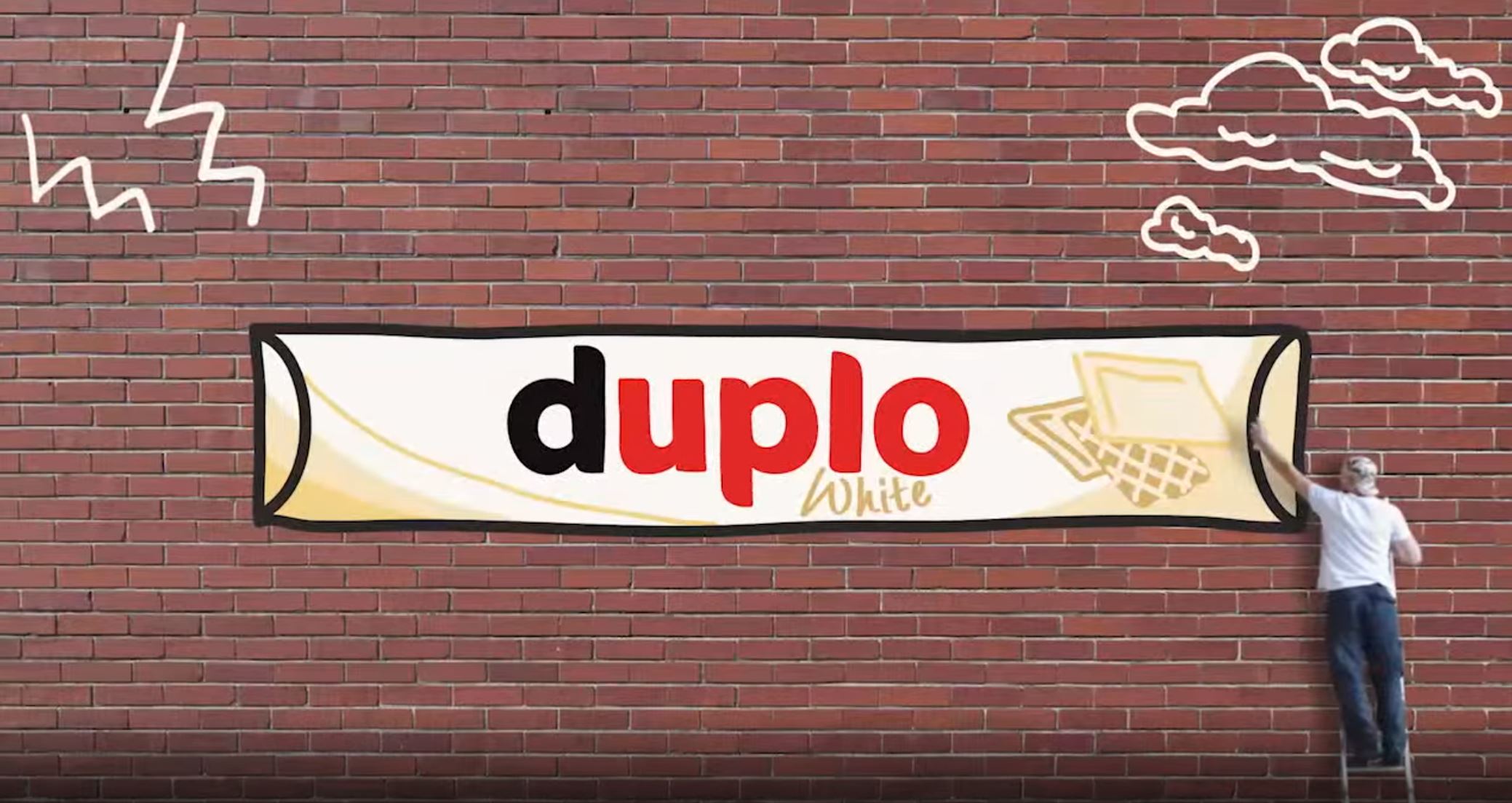 commercial duplo white tv commercial tvc
We use cookies on our website to give you the most relevant experience by remembering your preferences and repeat visits. By clicking “Accept All”, you consent to the use of ALL the cookies. However, you may visit "Cookie Settings" to provide a controlled consent.
Cookie SettingsAccept All
Manage consent

This website uses cookies to improve your experience while you navigate through the website. Out of these, the cookies that are categorized as necessary are stored on your browser as they are essential for the working of basic functionalities of the website. We also use third-party cookies that help us analyze and understand how you use this website. These cookies will be stored in your browser only with your consent. You also have the option to opt-out of these cookies. But opting out of some of these cookies may affect your browsing experience.
Necessary Always Enabled
Necessary cookies are absolutely essential for the website to function properly. These cookies ensure basic functionalities and security features of the website, anonymously.
Functional
Functional cookies help to perform certain functionalities like sharing the content of the website on social media platforms, collect feedbacks, and other third-party features.
Performance
Performance cookies are used to understand and analyze the key performance indexes of the website which helps in delivering a better user experience for the visitors.
Analytics
Analytical cookies are used to understand how visitors interact with the website. These cookies help provide information on metrics the number of visitors, bounce rate, traffic source, etc.
Advertisement
Advertisement cookies are used to provide visitors with relevant ads and marketing campaigns. These cookies track visitors across websites and collect information to provide customized ads.
Others
Other uncategorized cookies are those that are being analyzed and have not been classified into a category as yet.
SAVE & ACCEPT